Pinreel is a combination of two words, Pinwheel and Reel. Together these two words describe what we try to do daily here at Pinreel. Let me explain. 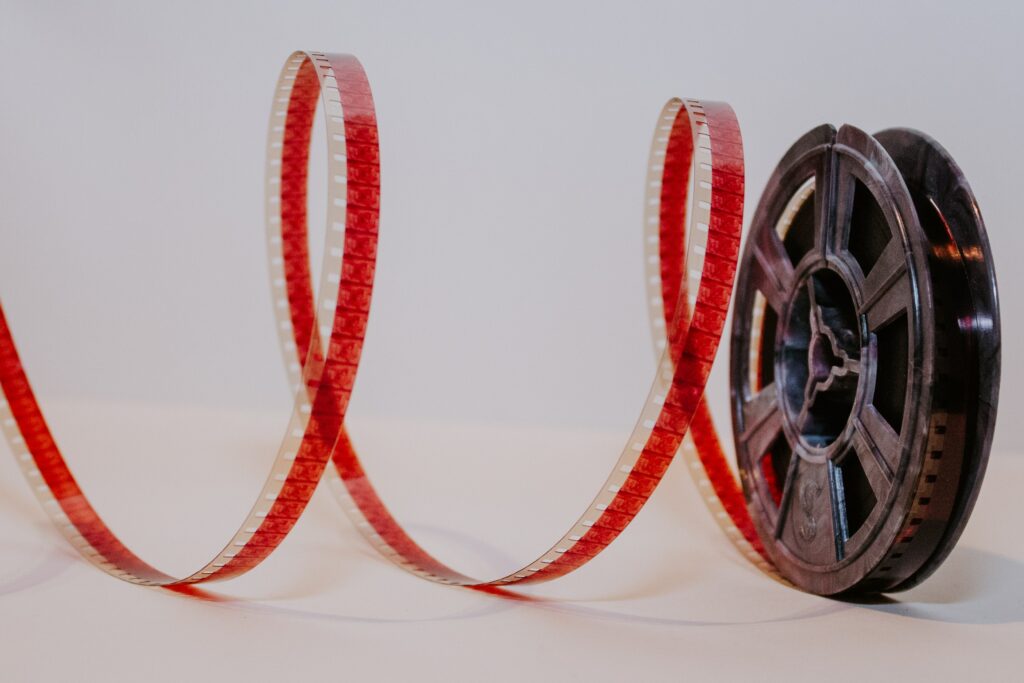 Remember the old days of film making, when movies used to be shot on a reel tape? Not just the filming part, even the editing! To cut out a scene, film makers used to go through the time consuming task of having to cut the reel tape and stick it back together. Imagine how much time a 1 minute film used to take to edit. 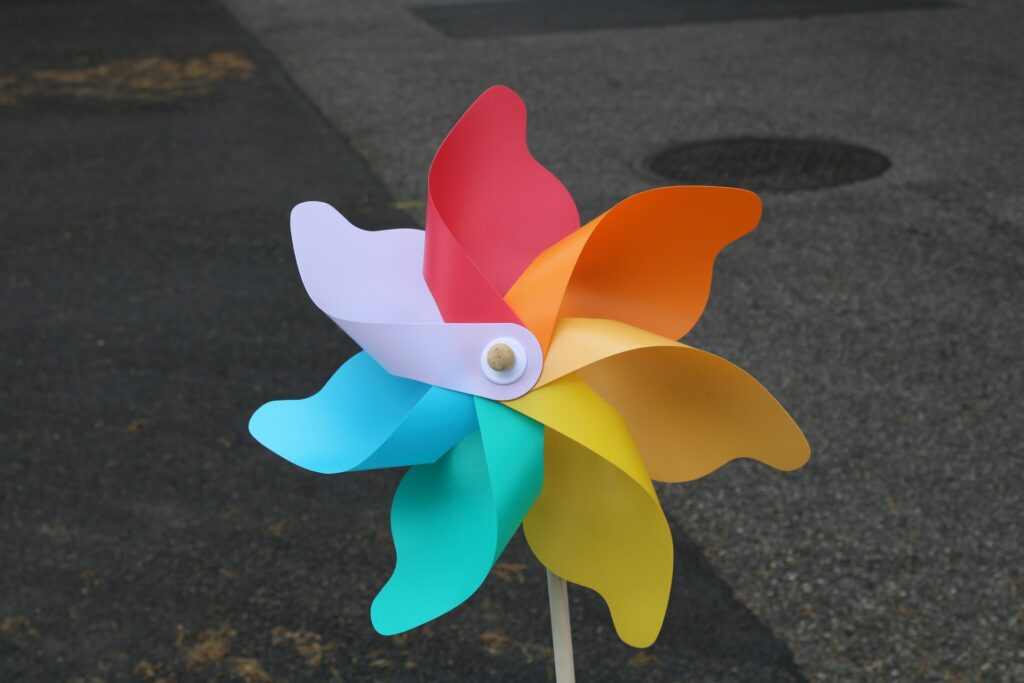 The pinwheel is as simple as it looks. It’s a toy for kids which does not need any experience or prior knowledge to use.

At Pinreel we want to combine, the complexity of video animation with the simplicity of the pinwheel, while still giving you all the flexibility. Our professional animators are always creating complex video animations so you don’t have to.